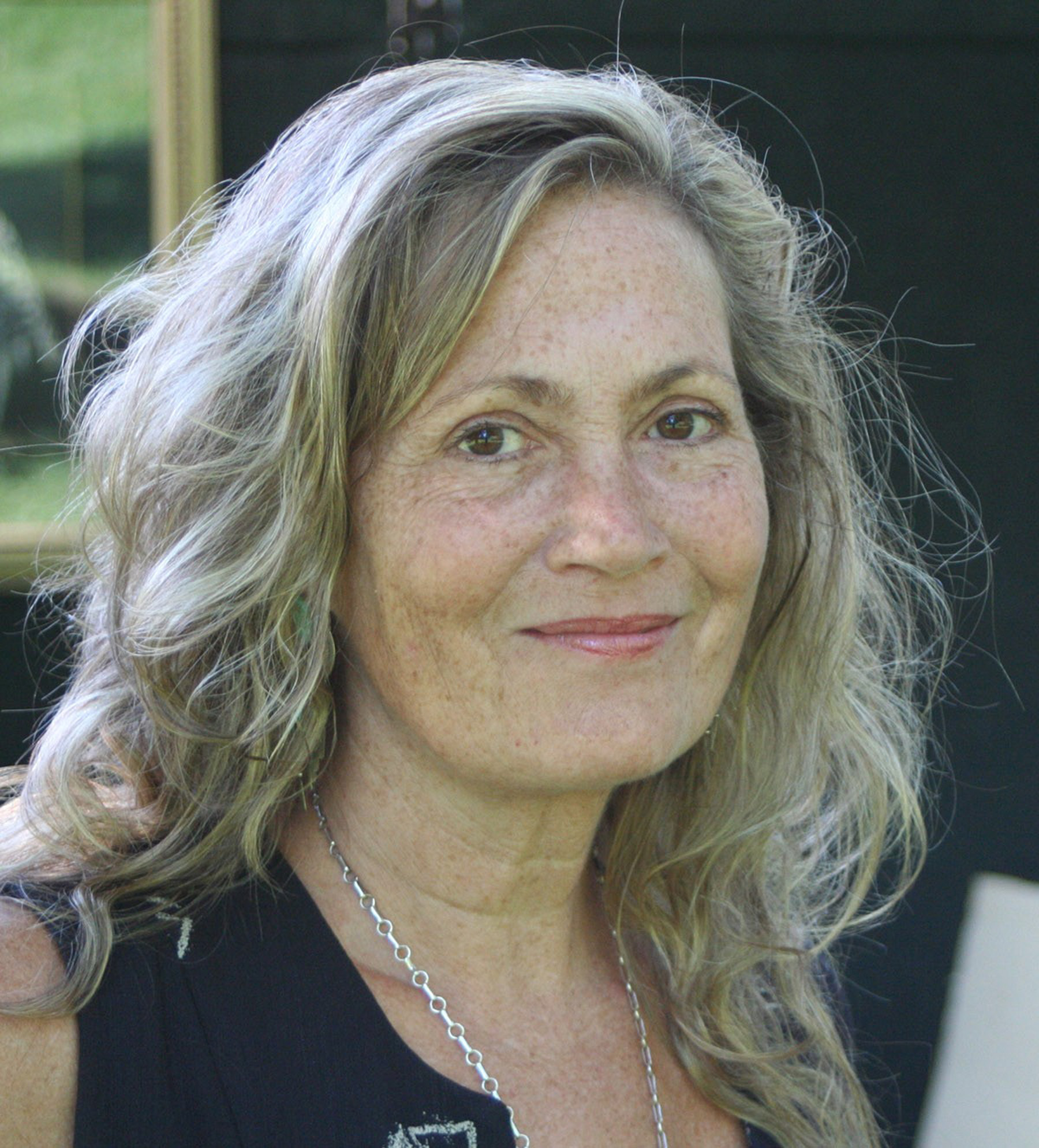 Laura Mark-Finberg’s paintings have been described as “windows unto the soul” of the animals she paints., During a career that has spanned more than twenty five years Laura has explored a vast array of subjects in her quest to help the viewer understand a little more about the animals she paints. Laura is meticulous in her research and attention to detail and demonstrates a flawless search for truth in each painting…

Working primarily in acrylic, Laura’s technique is to build up layers of paint to create the detail, depth and reality of her paintings. Her favorite subject are the predators. “Unlike some animals there is such awareness in the eyes.”

Laura has traveled extensively. Her research has taken her to such divergent places as the Himalayas in both Afghanistan and Kashmir and to the undersea world off the coast of Venezuela.  Laura believes, “it’s the research that keeps my paintings fresh and alive.

I personally need to be able to reach out and touch my subject matter. I believe it gives a reality to my work that is not obtained by being sequestered in a studio or painting zoo animals.”

In a painting of a peregrine falcon it wasn’t enough to accurately depict the bird. My husband Barry and I climbed a sheer cliff face to photograph the rocks at the top of the mountain. “We sometimes place ourselves in precarious situations in an effort to capture reality in a painting.”

She has exhibited at the Hiram Blauvelt Museum with Artists For Conservation and in 2012 was  selected as a “Featured Artist” by the Rocky Mountain Elk Foundation . In 2013  Laura was selected to exhibit at The Bennington  Museum’’s ,”Art Of  The Animal Kingdom”.

Her work has appeared on the cover of a number of national and regional magazines including “Wildlife Art News”.

Laura has won the Pennsylvania State Conservation Print Competition on three occasions,  and has worked with conservation groups throughout her career. In 1990 she produced Waterfowl USA’s  NY 1st of State Conservation Print, and was the Member Artist of the Year for the National organization in 1991. She was one of sixteen artist from across North America selected through  “The International Treaty Support Fund” to work on a limited edition leather bound book on endangered species.

Laura  painted the “Companion Print of the Year” in 1995 for National Whitetails Unlimited. In 2002, working closely with  the  Rocky Mountain Elk Foundation,  Laura produced the 1st of State Conservation  Print for Pennsylvania.

As a tribute to her father’s influence she continues to sign her original work using her maiden name, “MARK”.