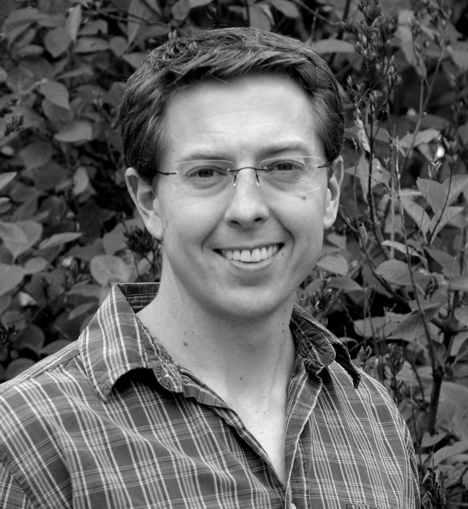 Growing up in Wyoming and Montana, Kyle’s obsession with depicting the natural environment around him began early.  He began taking workshops at the age of 16 and it was there that he met Daniel Smith, who became a good friend and also, Paco and Toni Young, who also nurtured his development.  Paco encouraged Kyle to paint from life and it is this way of seeing that changed Kyle’s work in a big way.

Kyle loves making new discoveries with oil paint, but his favorite part of being a wildlife artist is getting out and observing the wildlife firsthand.  With the Ungulates, it is during their rutting periods that things can become very interesting. They each have their own subtle differences, but ultimately their social interactions and activity levels increase. These occurrences can make for some fun story telling within the painting, which is key to a successful piece.

Kyle’s art background goes as far back as he can remember. A memory from when he was five, watching a television program discussing dinosaurs, he had the innate urge of excitement to put the images he saw to paper.  It is this same urge that occupies Kyle’s mind today and is the driving force behind his work. Every year, Kyle’s tastes with painting and art continue to evolve and as he expects they will for the rest of his life.

With his wife Joylene, Kyle currently resides near Bozeman, MT. He has been exhibiting annually at the Buffalo Bill Art Show and Sale along with a few well known miniature shows. In 2005, he was awarded the Wildlife Award at the former Arts for the Parks competition. During that same time, he was awarded the Distinguished Young Artist Award from the Society of Animal Artists. His work has appeared in Southwest Art, Art of the West, Wildlife Art, and Western Art Collector magazines.