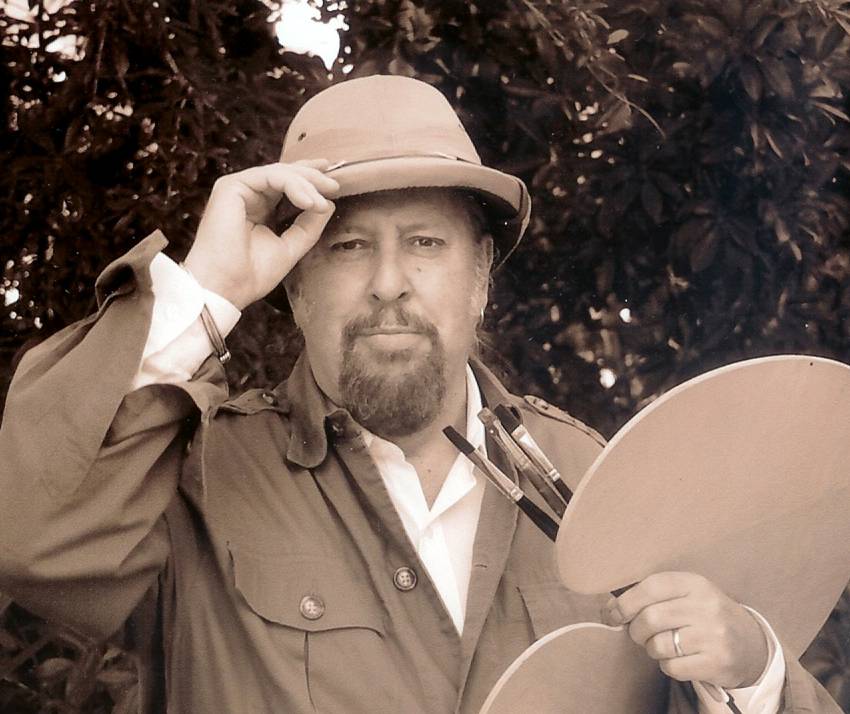 For nearly four decades, Sir John Seerey-Lester was at the top level of representational painters, particularly in the genre of wildlife art. Knighted in Austria and represented in the White House’s art collection, Seerey-Lester was a favorite of collectors, a mentor to many, and an inspiration to thousands of painters. He died of cancer at age 74 on May 19, 2020. He is survived by his wife, Suzie, and his son, John Jr.

Seerey-Lester was born and raised in England and moved to the United States in 1980, becoming a citizen in 2012. He resided in Osprey, Florida at the time of his death.

Seerey-Lester was known to be generous with other artists with encouragement and advice, and was popular for his ability to tell stories from his adventures and those of others. Although his fame came primarily from his work with a paintbrush, Seerey-Lester was a writer as well, publishing four books illustrated with his paintings. In later years, the artist focused on retelling in words and paintings the stories from Theodore Roosevelt’s hunts. It was a natural fit for the artist, as Seerey-Lester put a high value on telling a story in his paintings.

His work hangs in major museums including the Gilcrease Museum, the National Museum of Wildlife Art, the Bennington Center for the Arts, and the Sonora Desert Museum. His paintings regularly appeared in shows at the Yawkey Woodson Art Museum, and his participation in the “Western Visions” shows at the National Museum of Wildlife Art was always expected. He and his wife were the subject of a two-person show at the Roger Tory Peterson Institute in 2016.

Seerey-Lester served on the board of directors for the Roger Tory Peterson Institute and Artists for Conservation, and was a member of the Society of Animal Artists, the Boone and Crockett Club, Oil Painters of America, Southern Plein Air Artists, and the NRA’s Hunters Leadership Forum.

His awards and recognitions included knighthood by His Imperial and Royal Highness Archduke Andres of Austria, the Ring of Freedom Award from the National Rifle Association, the Simon Combes Award for Conservation, and Artist of the Year from Sporting Classics.

His book titles include Legends of the Hunt: Campfire Tales, The Legendary Hunts of: Theodore Roosevelt, Tracks in the Sand, Vol. 1, Legends of the Hunt, Painting Wildlife With John Seerey-Lester, and Impressions of India and Nepal.