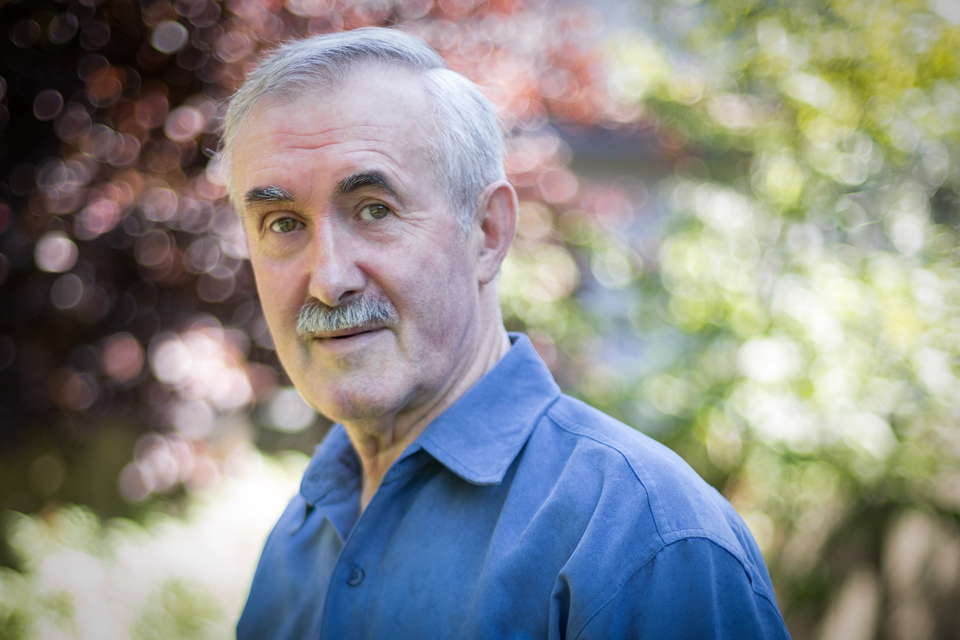 Born in Hungary in 1946, Andrew and his family immigrated to Canada in 1957 after escaping the turmoil of the Hungarian uprising against the Russian invasion.  After arriving on the East Coast of Canada, their journey eventually led them to Vancouver Island, British Columbia.   Although Andrew spent his early adulthood employed as a topographical draftsman, his love of art was always with him.  He began working with oils and painting his surrounding landscape.  A move to the interior of BC gave him more inspiration with the vast mountains, lakes, and wildlife.  In the early 1980’s he started to paint wildlife and sell his works through small local shows and galleries.  This self taught artist was starting to see his talent evolve through developing his own recognizable style.

With a growing demand for Andrew’s work he began to produce limited edition prints.  110 editions are still on the secondary market and have made him a highly recognized name worldwide.

Exhibits and research have taken Andrew to far parts of the world, such as Hong Kong, Switzerland, England, Austria, New Zealand, Germany and Africa.  Extensive travels around North America have allowed Andrew to exhibit in such places as Florida, South Carolina, Las Vegas, Montana, Phoenix, and Seattle, in addition to many Canadian Provinces.  The ability to travel because of his art is a privilege Andrew appreciates greatly.