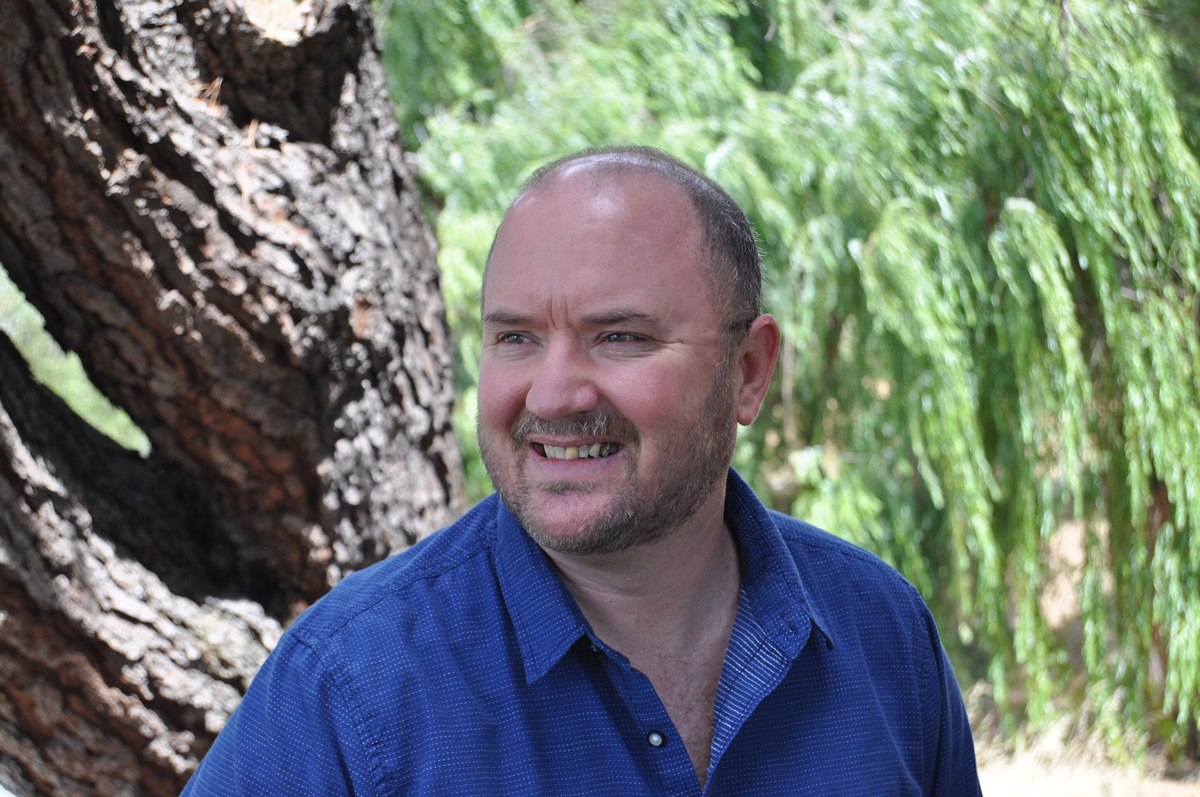 GUY COMBES (AFC, SAA) was born in Kenya in 1971, the son of renowned wildlife artist, Simon Combes. His art background came not just from his father, but an interest in exploring different forms of media and commercial application.  His education included sculpture and design at college in England where he also majored in history of art.  He returned to Kenya in 2001 and quickly rekindled his love for Africa and her wildlife, becoming involved in a number of conservation causes for which he now tirelessly campaigns, including Soysambu Conservancy – his Kenyan home – and preserving the rich mosaic of biodiversity in the Great Rift Valley.

Guy recently completed five years as Artist in Residence at the Hiram Blauvelt Art Museum and this has given him the opportunity to reach an American audience, not just with his art, but his experience of Africa.   He is a signature member of both Artists for Conservation and the Society of Animal Artists, from whom his work has been both awarded and accepted into national museum shows and tours.  He regularly revisits Kenya where he leads expeditions for artists and groups of conservation biology students from the US.  He has also lectured at zoos and universities on the East Coast including Yale and George Mason, with whom he has set up research programs at a facility he helped develop at Soysambu Conservancy.

This is where he has found his niche, and the future for Guy will involve his time being spent working on artistic projects that bring awareness to international audiences, and developing his own field knowledge on the ground in Kenya in order to inform himself and the people he is so passionate about showing it to.