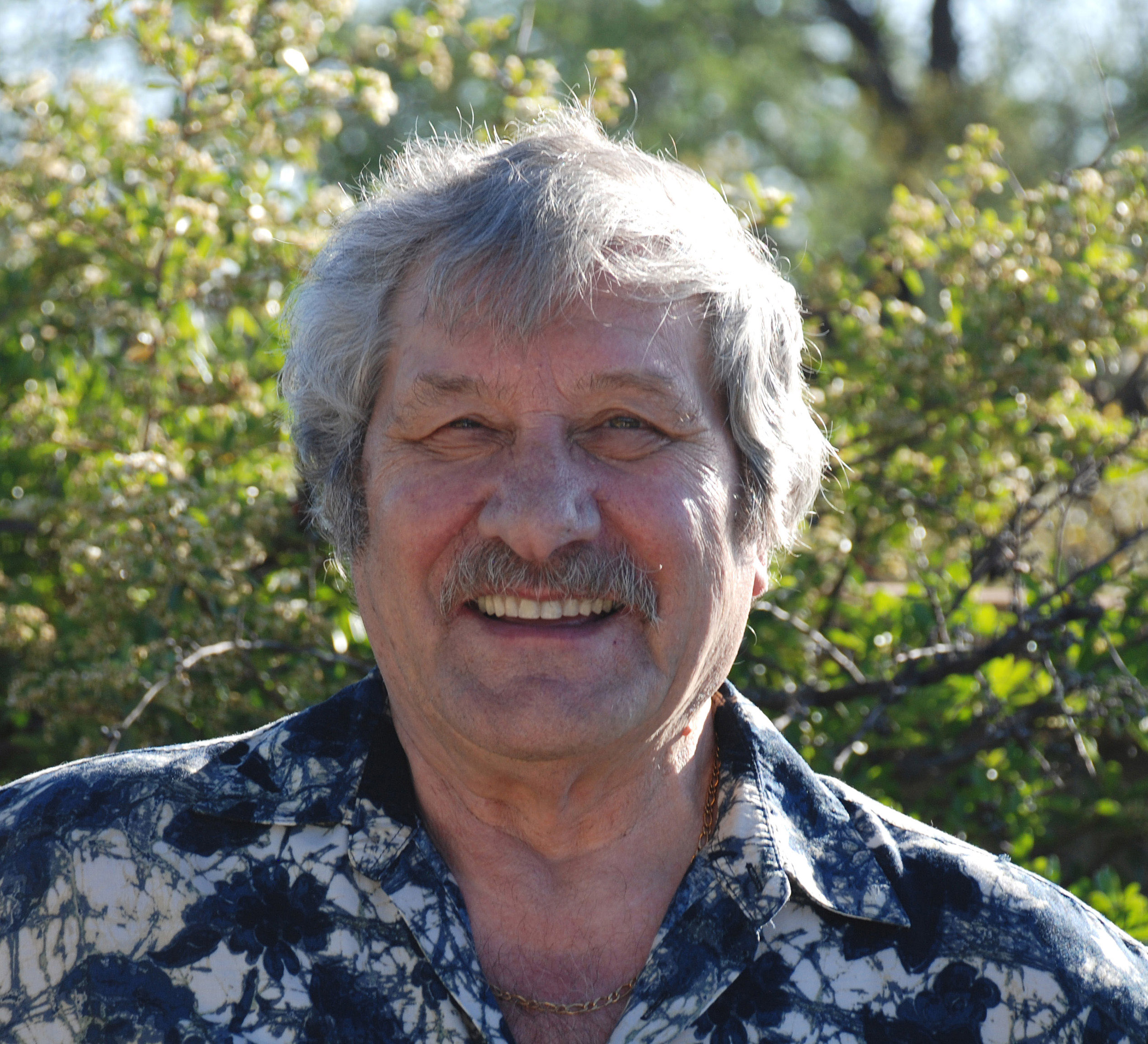 Painting wildlife is the passion of artist Dino Paravano. Born in Italy, Paravano lived in South Africa for many years. He is perhaps best known for his masterly paintings of Africa’s seascapes, sun-drenched landscapes and its wildlife. His unique understanding of — and ability to portray — animals in their natural habitats are brilliantly expressed in pastel and oil. Paravano is now a North American resident.

Educated at the Johannesburg Art School, study tours to Europe, England, the United States and South America for observation of wildlife enhanced Paravano’s natural artistic talent. Paravano has had more than 14 one-man shows in South Africa, New York and London, and his artwork has been exhibited internationally in more than 170 exhibitions of world class wildlife artists. His original artwork is also included in many prestigious private and corporate collections around the world, including the Kruger National Park collection in South Africa. Paravano’s paintings, drawings and illustrations also appear in eight books on African wildlife.

Although most of Paravano’s work is executed in his studio, it has all originated in the field. He believes that observing nature is important to carefully note color, shape, texture and the relationships between various objects. In his pastel work, Paravano at once achieves a soft, delicate surface that glows with the warmth of his palette and moves with the dynamics of his composition and forms.